Also this year (from September 16th to 25th) Cous Cous Fest will be held in San Vito Lo Capo (just a few kilometers away from our bed and breakfast); it is a real festival of “inter/multiculturalism” which celebrates couscous as dish of peace and shared by many cultures.


The main attraction is the gastronomic competition, in its double significance of  competition and comparison between countries. Professional chefs from Algeria, Brasil, Ivory Coast, France, Israel, Italy, Morocco, Palestine, Senegal, Tunisia and USA participate in the competition. A prestigious international jury, made of international journalists from this sector and opinion leaders, awards the prize “Best Couscous”.
San Vito Lo Capo is a coastal village in the province of Trapani, located on the north-western coast of Sicily, with a Mediterranean soul and full of Arabian suggestions, declared World Couscous Capital in 2003.
Couscous is a traditional North African staple food and it could be defined as the Berber "National dish". Besides Maghreb, it’s also very widespread in West Africa, in France (the second favourite dish of French people), in Belgium and also in the Middle East. In Sicily the couscous is traditionally prepared in the province of Trapani; it is steamed using a special terracotta enamelled pot and served with a soup of fresh fish. Its name, in the local dialect, is cùscusu.

Besides the gastronomic competition, during the festival, a series of concerts and shows with international artists take place.
It is also possible to enjoy guided tastings, cooking lessons and talk show by specialised journalists and personalities from the world of entertainment. Free meetings where people can discuss on highly current themes.
An oasis of relaxation and entertainment awaits the guests of the event on the stunning beach: the Berber village, composed of typical tents of Mediterranean Africa.
If the couscous, the fulcrum around which the event rotates, is capable of merging flavours and influences, the Cous Cous Fest is the ideal venue. The festival celebrates and encourages the peace, the multiculturalism and a stronger sense of sharing. 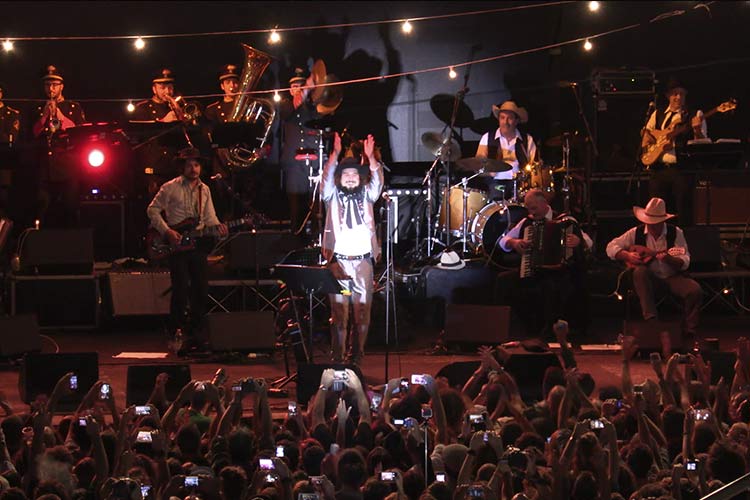